My open sourced work can be found at my GitHub.

The Unity Experiment Framework (UXF) is a software framework for developing virtual reality human behaviour experiments in Unity. It gives researchers easy-to-use tools to create applications to investigate how humans learn, move, and think. UXF includes complex systems for experiment flow and data collection in a set of simple Unity components. It supports virtual reality experiments, web browser based experiments, traditional screen-based experiments, and remote data collection by storing data in the cloud. I developed it during my PhD, made it open source, and have been continually updating it since then.

During my PhD and beyond I have developed several virtual reality experiments to examine human behaviour, mostly in the area of human sensorimotor decision making. All were developed in Unity and with UXF.

I previously worked at UCL building a Unity platform for studying human movement within threatening VR scenarios. Alongside building statistical models of cognitive processes, this allows researchers to study how humans act so quickly in the face of fear, despite the complexity of the required movements. With this platform, one can easily create sequences of pre-planned events, including interactive elements, which allows each participant to experience a controlled encounter with a virtual threat, whilst collecting movement and physiological data. 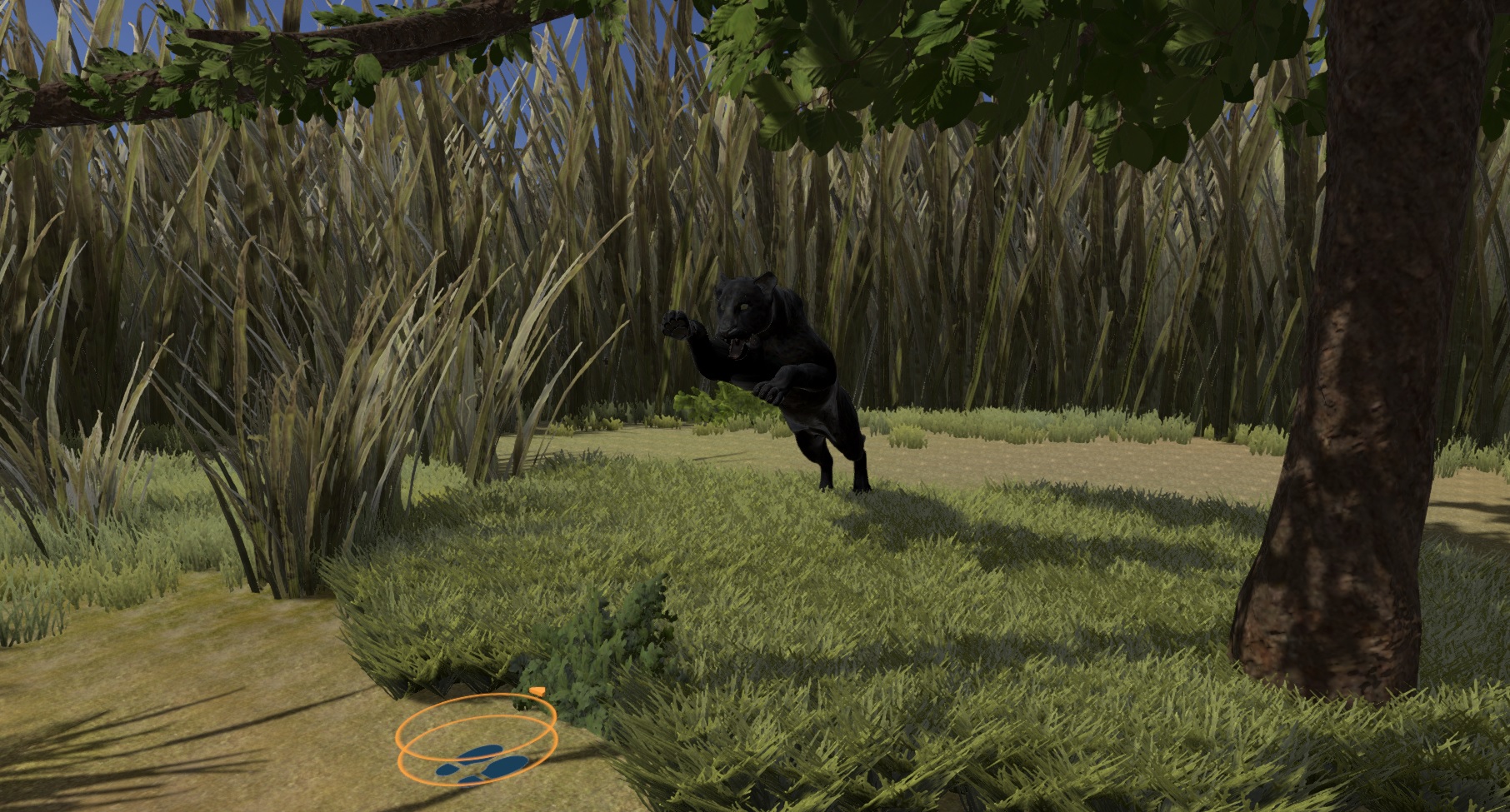 Part of my PhD involved research into how surgical simulator systems could be improved with haptic technology in order to enhance learning outcomes. I developed algorithms to apply assistive or disruptive forces to allow for practice matching an individual's skill level.

I also developed software for the MOOG Simodont Dental Trainer, which replicates the haptic sensations of many dental procedures. My software allows creation of "tasks" - blocks of virtual material with different levels of softness, which trainee dentists must learn to discriminate and drill out. My software is available open source. 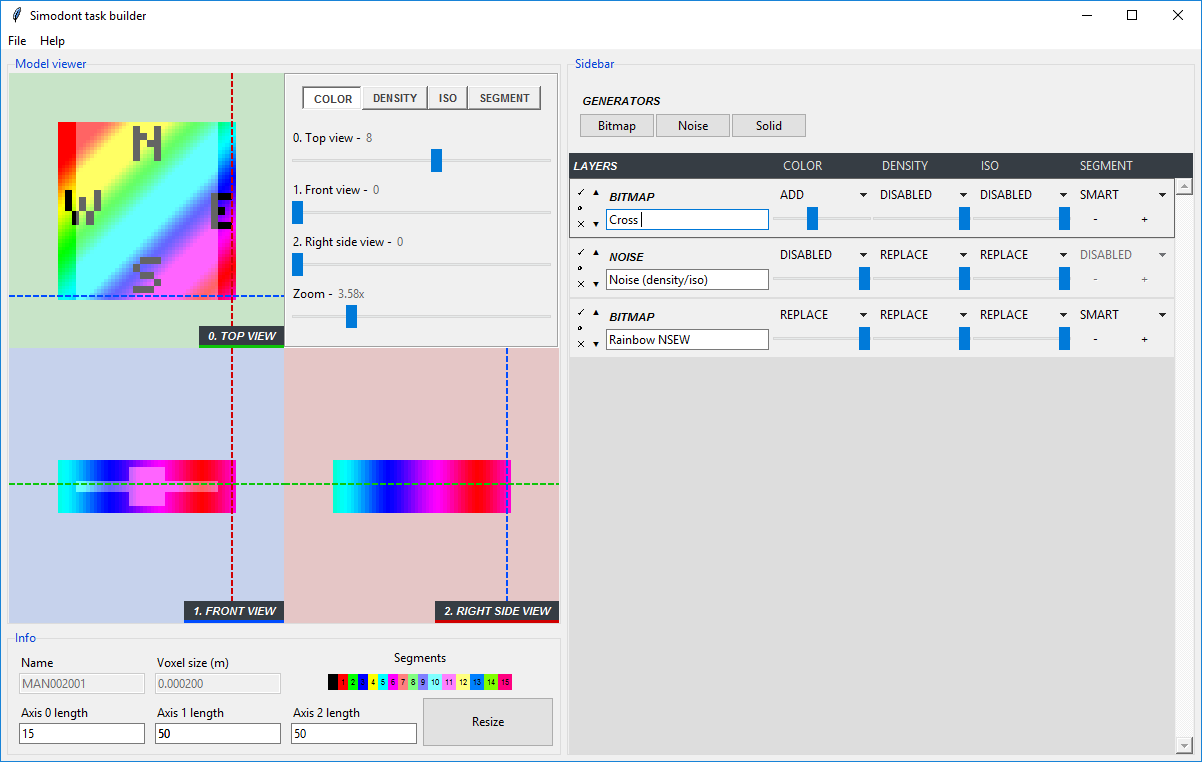 A great challenge in learning is understanding generalisation. Humans and other animals manage to quickly generalise abilities learned in one domain to another one. Virtual Reality poses a massive opportunity for training of skills ranging from surgery to customer service. For this to be useful, the skills learned in VR need to transfer to the real world. We are using this virtual reality golf task I developed to examine how we generalise skills learned in one medium to another. 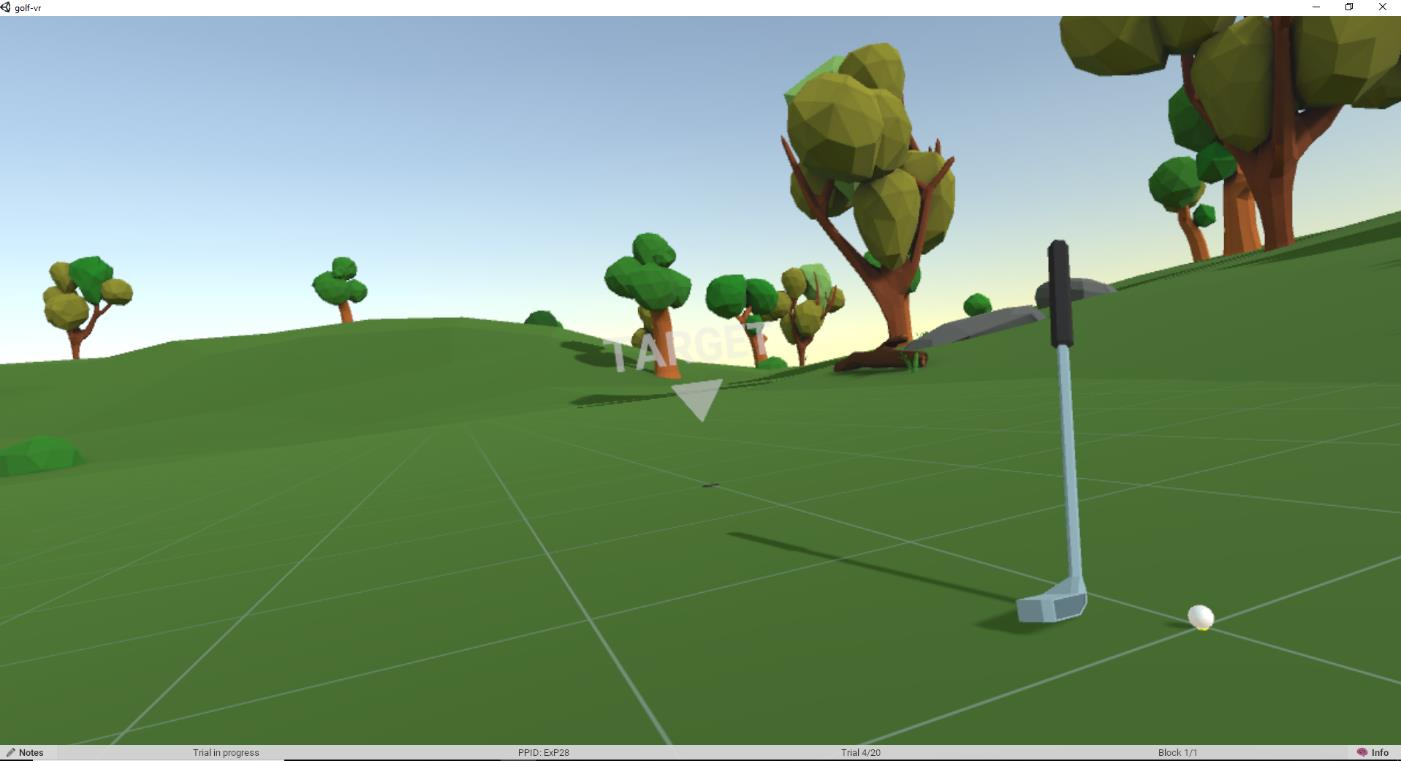 Here we present participants with a series of choices between two objects. These objects differ in their extrinsic costs in terms of number of stars (i.e. points), and also their intrinsic costs because they have certain distance and timing constraints. 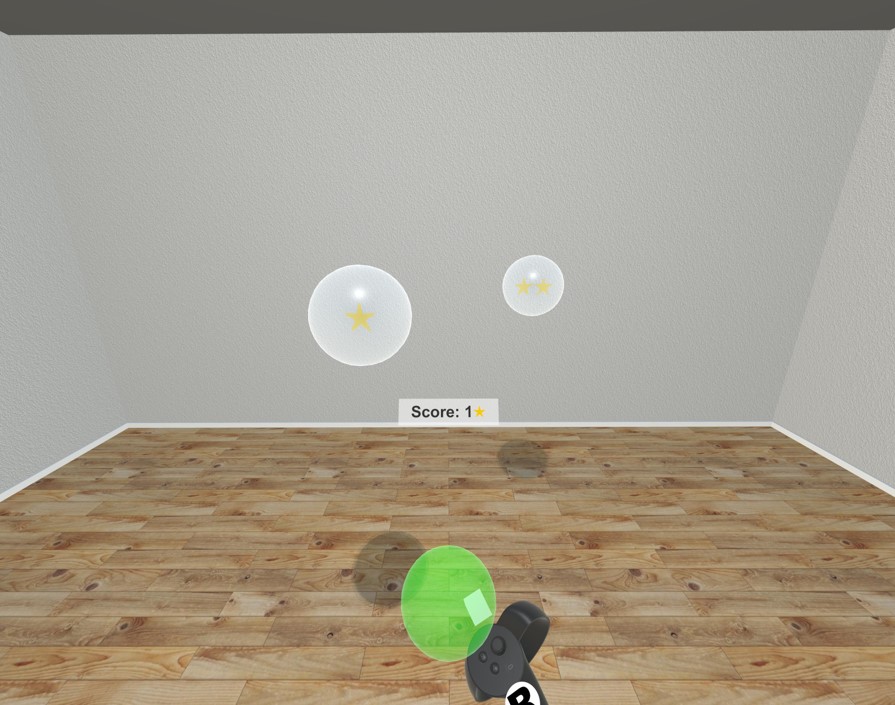 This task measures the participant's head position across three conditions: vision, no vision, and the oscillating room intervention. VR makes these manipulations easy, and allows researchers to examine the participants ability to use vision to adjust balance. This project is available free & open source.

In my PhD I study how different types of errors (selection error, movement error) change the way we learn about our world. In this experiment, participants must physically swipe through one of two targets. Virtual Reality allows me to easily manipulate the rate of movement errors the participant believes they are making, by hiding the position of the hand when needed.

Reach-to-grasp behaviours have been studied for decades, but only recently VR has allowed new experiments to be created. Here, we examine the effects of removing haptics or vision of the hand when reaching for an object using the VR experiment I developed.

During my Masters project I developed a snake clone which is played by a robotic arm that communicates with Unity using real-time multiplayer networking technologies (TCP/UDP).

Handwriting is an important life skill, but many children underperform. Here I developed a simple handwriting task that allows children to virtually practice handwriting with haptic interventions that potentially improve learning rate. The Unity application communicates to a Phantom Omni haptic pen system. We tested this in a primary school, which was then featured on the BBC Inside Out program. 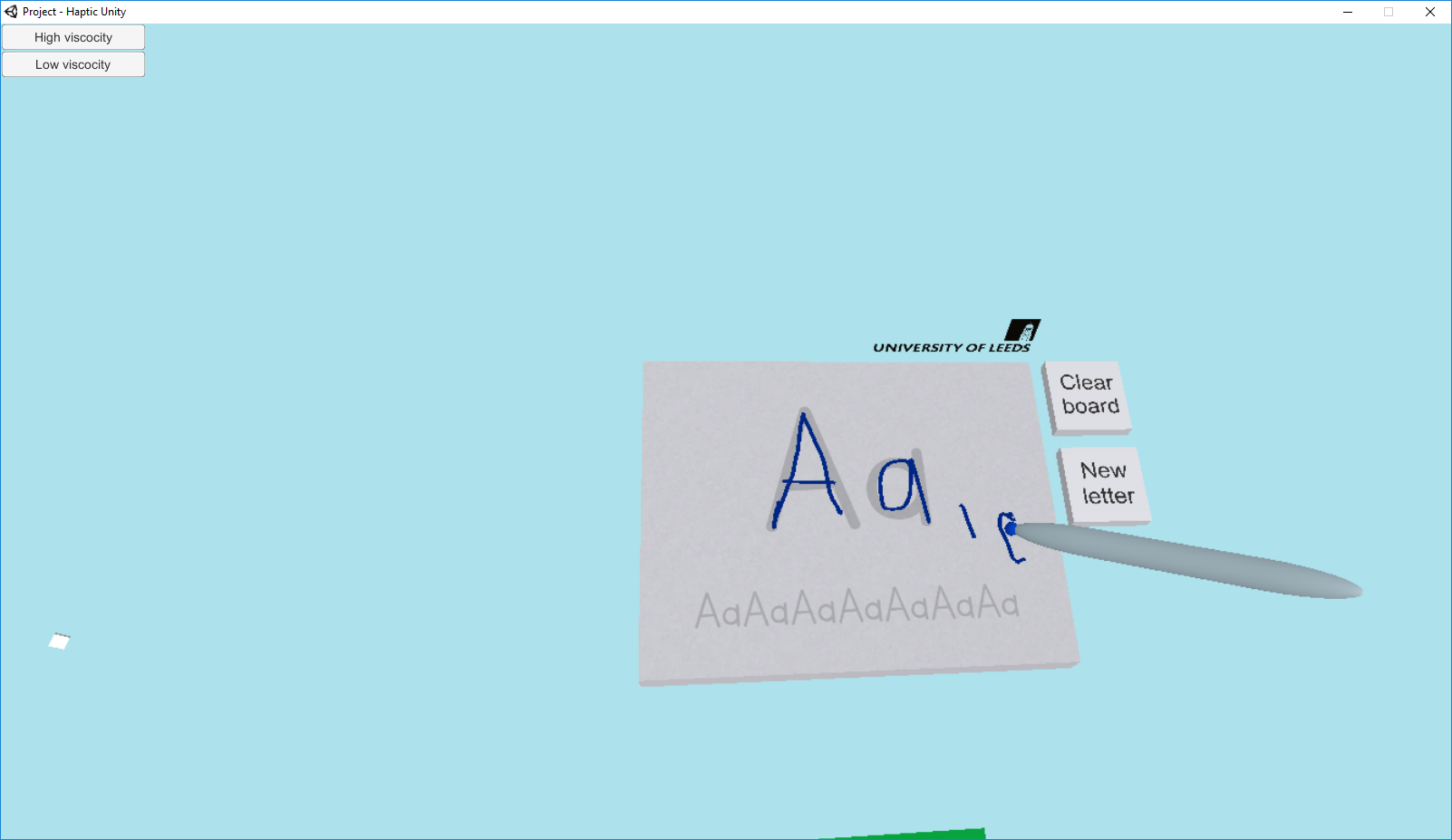 Continuing the work done in my PhD on learning in the context of movement errors, I developed a similar task that removed the motor aspect of the task, and transformed it into a 2-stage decision making task. This is done on a computer monitor rather than in VR.

A common motor learning experiment paradigm involves applying a transformation to the environment, such that movements are mapped to a cursor position in a novel way. Here I developed a VR version of this task, which opens up the possibility of developing interesting new interventions, and running these types of experiments on a larger scale.

Memorising a pair of objects, and then recalling the second object after being prompted with the first, is a common way of measuring memory. I developed a VR version of this task, which uses realistic 3D objects rather than the classic image or word based tests in an attempt to be more ecologically valid. We use this task to examine the effects of sleep interventions on memory performance.